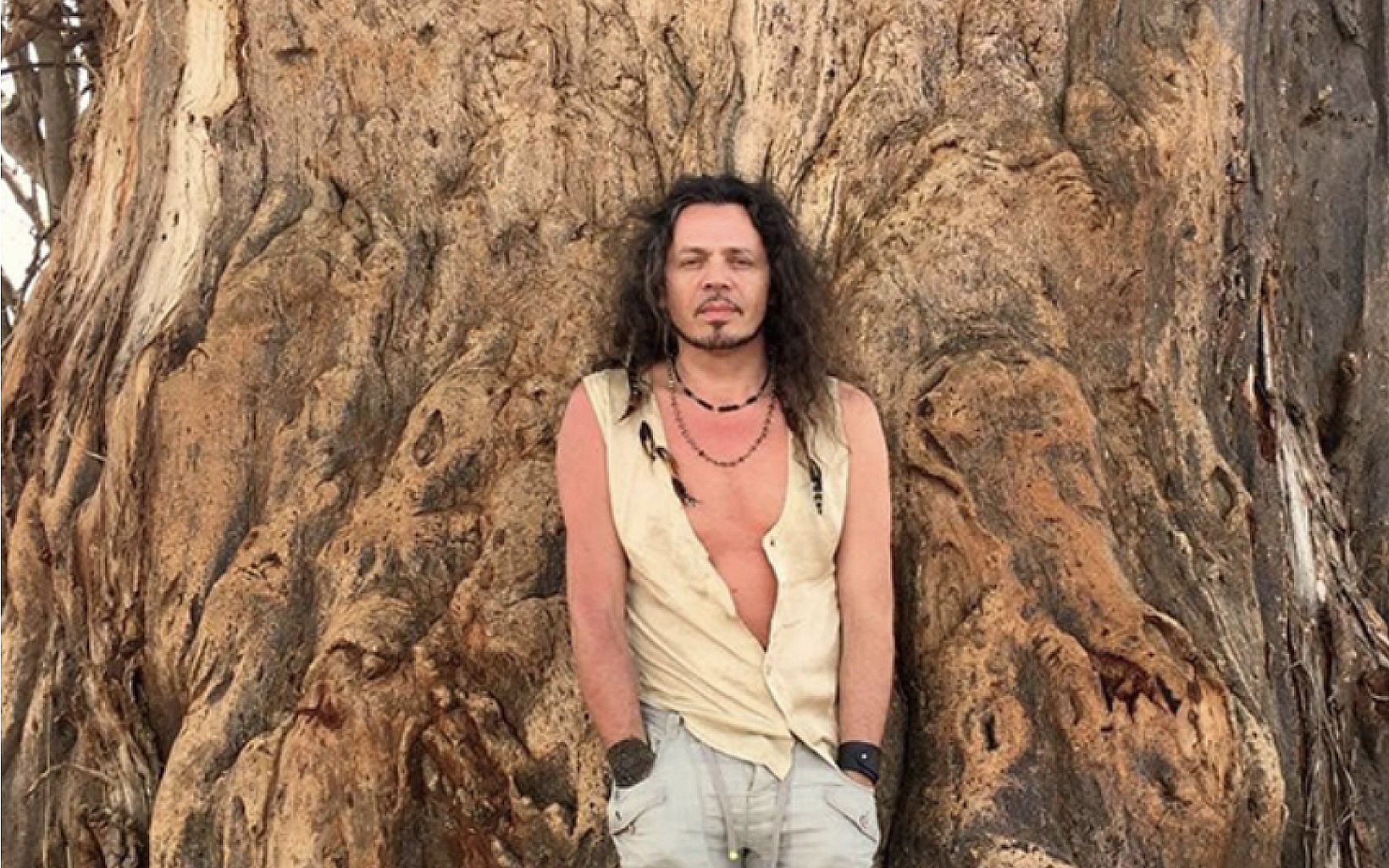 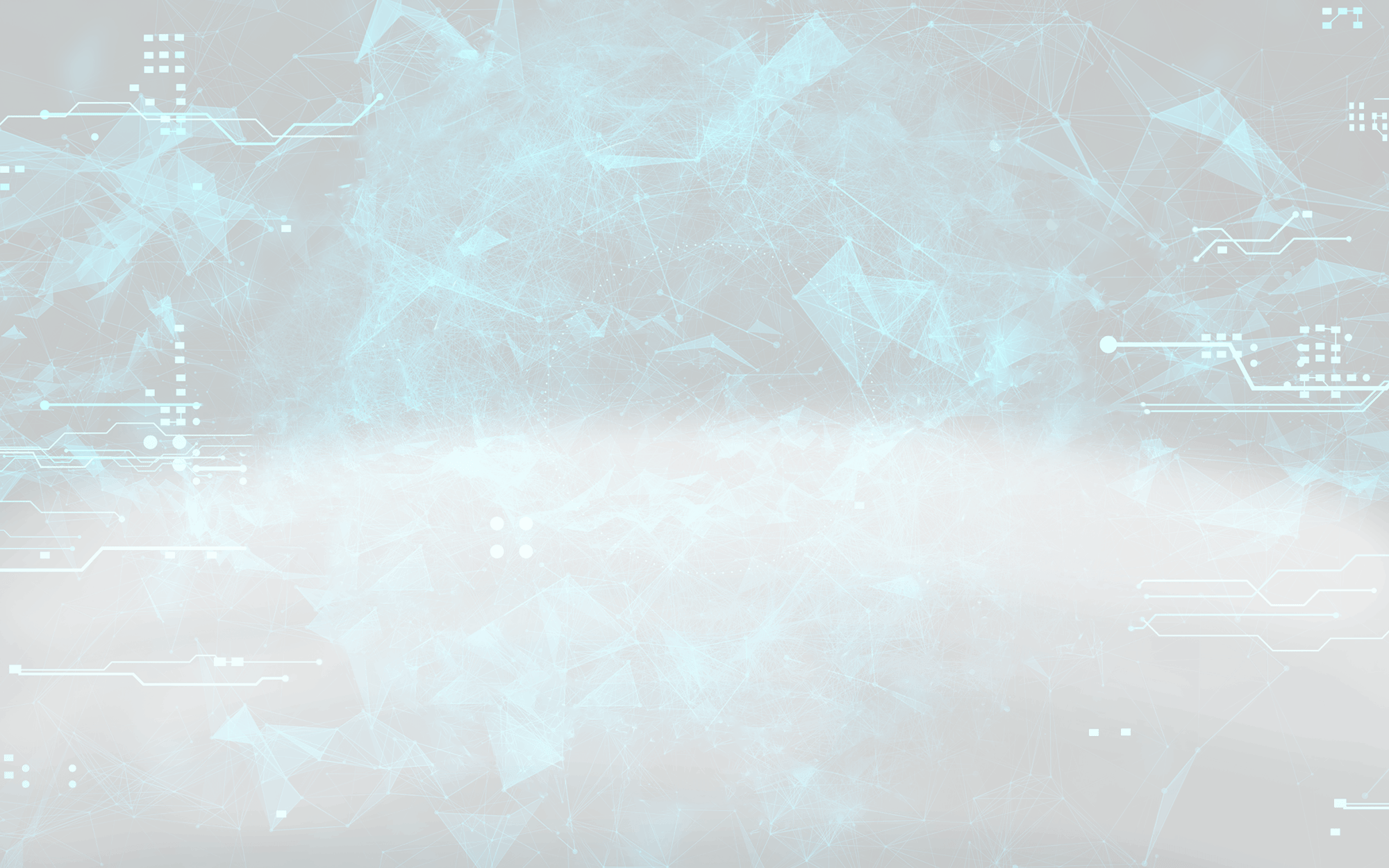 Home » About » About Sacha

Former rock musician and artist Sacha Stone grew up in Rhodesia-Zimbabwe throughout the war for independence.

Former rock musician and artist Sacha Stone grew up in Rhodesia-Zimbabwe throughout the war for independence. He established Humanitad in 1999 and has worked across both the NGO and IGO sectors as an outspoken advocate of human rights and natural justice. He has instigated peace initiatives and education programs, lobbied against human-rights abuses in different parts of the globe and continues to prosecute for the protection of vanguard innovators, scientists and doctors.

Sacha founded the New Earth Project, an evolving blueprint for sustainable, sovereign and self-determining communities, headquartered out of the world renowned (Akasha) NewEarth Haven in Bali. Sacha is also founder of the ITNJ International Tribunal for Natural Justice, which launched under multilateral observership in June 2015 via a ceremonial seating and ratification ceremony at Westminster Central Hall in London on the 800th anniversary of the signing of Magna Carta. This new planetary court is committed to the dispensation of natural justice: www.humanitad.org 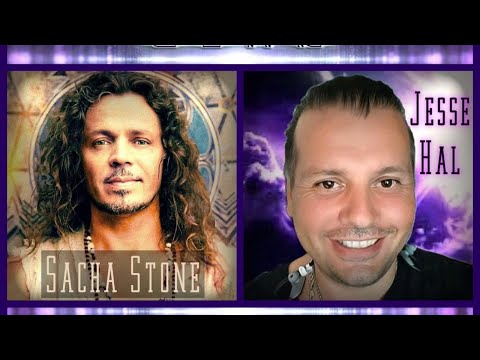 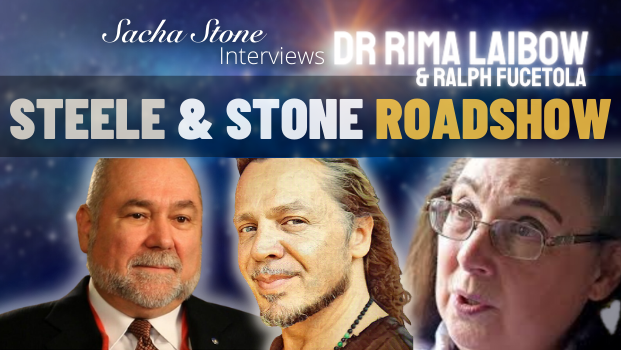 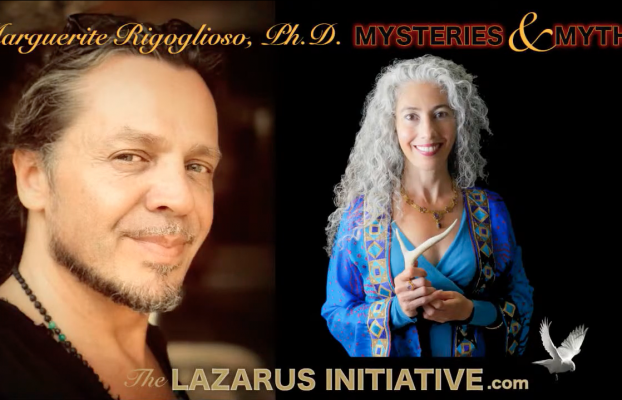 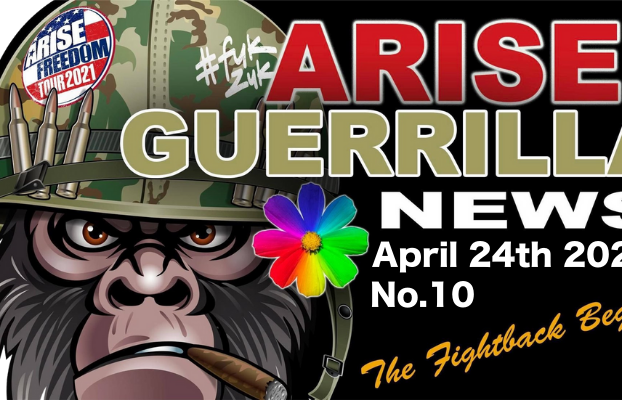 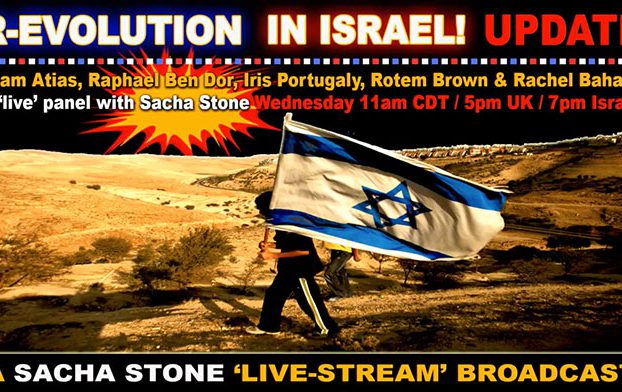 Hit enter to search or ESC to close

Your shopping cart
WooCommerce should be installed and activated!